3SG Director James Carlin met up with Sarah Oughton to discuss her role at SWAN Transport, the benefits of having a compassionate community transport service, and the challenges that lie ahead as SWAN celebrates 35 years since its inception.

Initially set up to help people understand their welfare rights,SWAN Advice Network evolved to include specialist areas such as money management, housing, mental health, and a Disability Information Service. Sarah came on board in 2001, when a meeting was called to address the growing need for a bespoke transport service. Tasked with setting up the project and establishing a sustainable framework for the future, Sarah initially borrowed a clutch of drivers from B&NES Carer’s Centre in Radstock. This enabled her to get things up and running fairly quickly, and as demand has grown, SWAN Transport now combines charitable donations with grants that cover the drivers’miles and additional admin costs.

SWAN Transport’s driving pool has since grown to over 30 volunteers from all walks of life and of varying ages. Many are retired from their careers, but a good number are still working. Sarah speaks highly of her drivers and the range of skills they possess that can be called upon indifferent circumstances.

‘They are all amazing people, and because our volunteers have such a wide skills-base we are able to match people with the right drivers o that both they and the customer feel confident in what they’re being asked to do. It makes such a difference, especially when it comes to mental health difficulties or dementia.’

Although SWAN Transport is based in Radstock it covers the whole of Bath and North East Somerset and in certain circumstances may travel beyond the county lines. For example, McMillan might give someone a grant for specialist treatment in Exeter, or the MS Society requesting transport for oxygen therapy in Warminster, and occasionally they can help people reach holiday destinations.

Lifts aren’t always based on a medical need, though, and while most of SWAN’s drivers do pick-ups and drop-offs, some of them offer one-to-one services such as taking people on shopping trips or to their holiday destinations where a driver may choose to stick around and spend a bit of time with their passenger. For many people the lift might be their only contact with the outside world – the only quality human interaction they have all day – so relationships tend to build up between people and their drivers, and that’s the human touch that makes this service so special. When asked what she thinks makes a compassionate community, Sarah suggests we keep it simple by being more caring and human;

‘It makes such a difference to someone when the person that has come to help them isn’t being paid to be there – they have come out of care and compassion. Friendships can spark from these moments.’

Being based in Radstock gives the charity a grounding in smaller communities that a larger, city-based organisation might lack. There seems, anecdotally at least, a deeper unity within old mining villages and market towns of rural Somerset than in the larger urbanised areas. People in these places are connected in ways that go back generations. Indeed, it is not unusual for the drivers to already know the people that use the service. Even in Bath, the region’s largest city, SWAN Transport has its share of willing and able volunteers,

‘For a while there was only one man doing everything in Bath, but now we have six volunteer drivers there, which is great.’

The importance of this in a city should not be underestimated. Paradoxically, it is within more densely populated areas that people can feel the most isolated and, while SWAN has the customary website and Facebook page, this is where their phone line really comes into its own.

‘Being able to talk to people is a dying skill – at SWAN we spend a lot of the time on the phone, so we practise talking to people all the time and we treat everyone as an individual. That personal connection enables people to open up about their daily difficulties, and it means that we can organise the right people to come and help them.’

If the advent of digital communication has engendered a creeping slide towards isolation and alienation from one’s neighbours, then it is important that at the heart of a SWAN is Sarah, a self-identifying technophobe, to remind us that ‘Not everything needs to go digital. Charity work has always been compassionate, but these days people can be quite surprised when they find that they’re talking to another person on the end of the phone. And even then, they might not always understand who it is that they’re talking to.Anyone with communication difficulties, or elderly and vulnerable, needs a bespoke conversation, not just robotic speak. We don’t want to lose the human touch.’

Because of the wide range of services that now fall under the charity sector’s remit, funding is a challenge, and while fundraising has always been a core concern for charities, what was once organised through a programme of events throughout the year is now a permanent state. These days, charities are never not fundraising.

Equally challenging for any charity is the recruitment of new volunteers and retention of its existing volunteer base. Sarah feels that it is always the same people, who volunteer in the county assisting multiple charities, ‘and they’re doing everything, because they’re an extraordinary bunch of people. They work, they have grandchildren … and although it can be great fun, there’s quite a lot of responsibility with volunteer driving.’ But there is a sense that this finite pool of volunteers is being spread ever thinner as the options, for a person that wishes to volunteer, are now so wide and varied that they can pick and choose what they want to do.

‘Eventually people have to give up driving, so we have the challenge of getting younger people involved, and the way that we have to target people to find new volunteers is constantly changing, and these are supply lines that are never guaranteed, so you never know when they might dry up.’

‘The best way to bring in new people is through the drivers themselves, passing on how much they enjoy the work, and some passengers have even returned to us as drivers.’

‘The point to volunteering is that there is no minimum requirement on what you give, so whether you are there every day or just the odd morning or afternoon here and there, the fact you are giving is enough, and every minute is appreciated.’

Julia and Hans Rausing have launched a new ‘Charity Survival Fund’. A total of £10 million will be made available to support charities in the UK, targeting small and medium size charities. The aim is to provide core funding to help...

3SG are looking for a new Trustee to replace Roanne Wootten who stepped down at our AGM in June 2020. We need a Treasurer who can support our Director to maintain an overview of the organisation's financial affairs and ensure that proper financial... 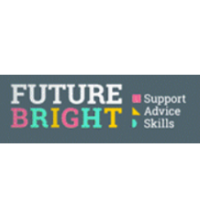 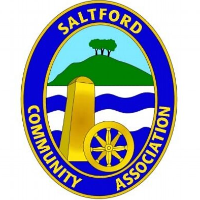 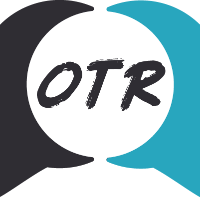 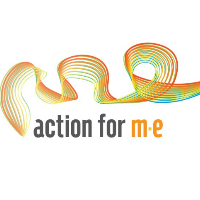 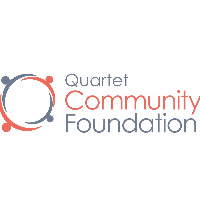 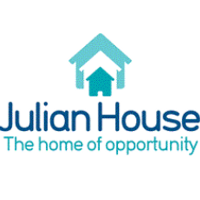 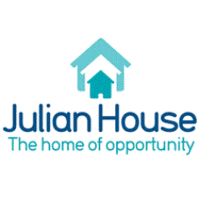 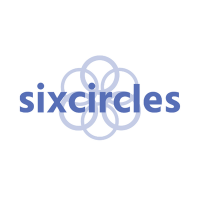 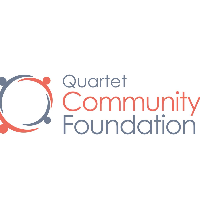 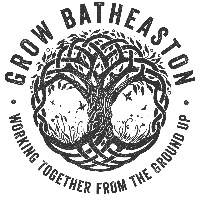